The sale produces a return of 3X to Lonsdale and an IRR of 75%. Lonsdale invested in the business in 2016 and then made a partial exit in 2017 via an IPO on AIM. Lonsdale has now sold its remaining stake in GYG by way of a placing on AIM.

Based in Palma, Mallorca, GYG has operations across the Mediterranean, Northern Europe and the USA. The Group primarily trades under the Pinmar, Pinmar Yacht Supply and Technocraft brands. The company had revenues of EUR 63.8 million in 2019.

Alan Dargan of Lonsdale said “We have been delighted with our investment in GYG. Since we invested the business has expanded significantly its services in the new building of superyachts, as well as their ongoing maintenance. GYG’s order book is at an all time high and we wish the team every success in the future.”

Remy Millott, CEO of GYG plc, said: “It been a pleasure working alongside Lonsdale, they have been a very effective partner to our management team and together we have seen substantial growth in our business. They helped us execute a successful IPO and thereafter were very supportive as an investor.” 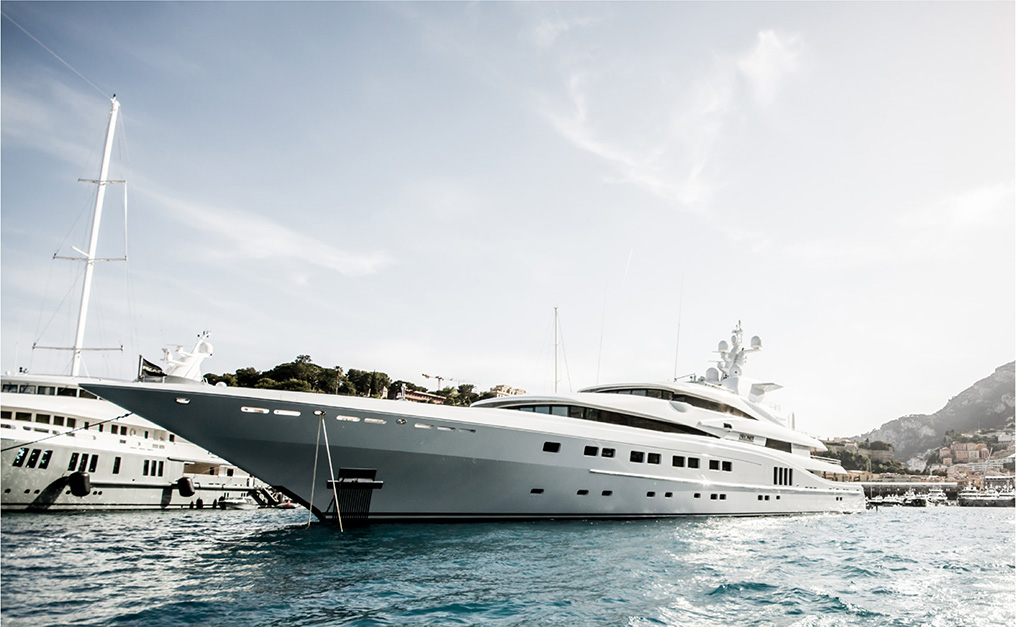